wpadmin Leave a Comment on Clash of Clans Most Amazing Facts 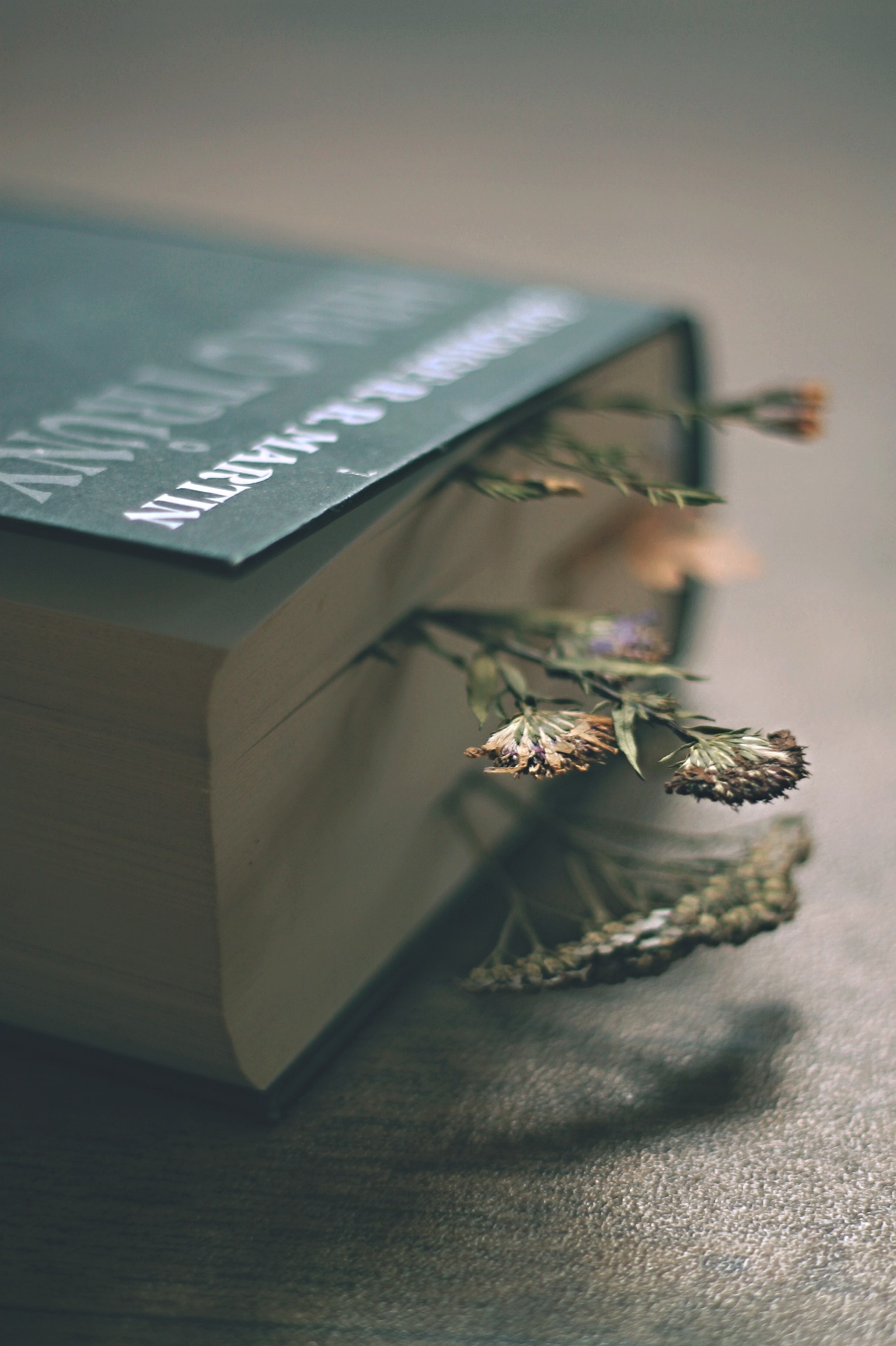